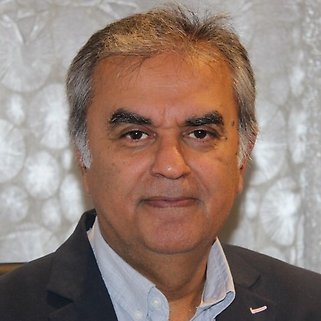 Head of the School of Social Sciences, Professor of social policy

My field of research is the Swedish welfare system and changes to it in recent decades. Areas I worked with after my doctorate included processes of segregation in socially vulnerable areas in Sweden and conditions for newly immigrated social groups’ integration in the Swedish society. In 2005 I was part of a research group that evaluated investments to combat social exclusion and the effects of these investments on the inclusion of the socially marginalized groups in the society. Since then, I have undertaken some other research project on variety of topics. In 2006 I was part of the investigations unit at the Swedish Confederation for Professional Employees (TCO), where I carried out a comparative study of welfare systems in four European countries. In 2007-2008 I evaluated a major effort conducted by the Swedish National Board of Institutional Care (SiS) aimed to combat the increasing level of substance abuse in Sweden and compiled a final report for the Swedish government. My recent research project has been the interplay of migration and welfare states in advance economies. My forthcoming research project aims to highlight the current social welfare policies in the developing countries, with focus on the Middle East.