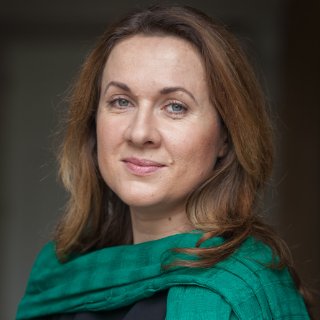 Elżbieta Korolczuk, PhD is a sociologist working at Södertörn University, Sweden. She also teaches at Gender Studies Centre at Warsaw University and the Institute for Advanced Study, Political Critique in Warsaw. Her research interests include social movements, civil society and gender (especially motherhood/fatherhood, assisted reproductive technologies and infertility). She conducted research on civil society, parental activism and social and legal implications of assisted reproduction in Poland, as well as conservative mobilization targeting gender equality and feminism. She co-edited (with Renata E. Hryciuk) two volumes in Polish: Farewell to the Polish Mother. Discourses, practices and representations of motherhood in contemporary Poland (2012) which explores ideologies, practices and representations of parenthood in Poland, and Dangerous liaisons. Motherhood, fatherhood and politics (2015) which focuses on the intersection between motherhood, fatherhood and politics in Poland and Russia. Most recent publications include the book Rebellious Parents. Parental Movements in Central-Eastern Europe and Russia co-edited with Katalin Fábián (Indiana University Press, 2017) and the volume Civil Society Revisited: Lessons from Poland co-edited with Kerstin Jacobsson (Berghahn Books, 2017). Between 2015-2018 she worked in the project Gender and political cultures of knowledge in Poland, Sweden and Germany led by Teresa Kulawik, funded by OSS. Since 2018 she works as a researcher in the program „Civil Society Elites: Comparing Elite Composition, Reproduction, Integration and Contestation in European Civil Societies” financed by the Riksbanken Jubileumsfond, Sweden. Another project she is involved in is "Reproducing (In)Justice. Towards a relational theory of reproductive justice of surrogacy in Baltic, Central and Eastern Europe" led by Jenny Gunnarsson-Payne, and funded by OSS.

Link to my blog