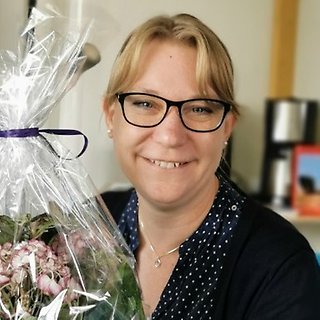 My research stands on two legs: Journalism and Media technology. I have an education in journalism (M.A. in Journalism) from Stockholm University, and I worked as an editor for 15 years before I started as a project assistant and project manager in a number of digital development projects at the Swedish Media Publishers’ Association in 2006. In 2010, I was given the opportunity to become an industrial PhD-student in Media technology at KTH Royal Institute of Technology in Stockholm. I defended my PhD thesis in May 2015. The title of the thesis is: Towards a sustainable media system – Explorative studies of emerging media consumption trends and media processes for content production.
My focus since spring 2015 has been on digital storytelling, and I finished a research project in collaboration with media companies Bonnier News, Schibsted and Swedish Radio in February 2017. The project explored drivers and barriers for digital storytelling with emerging technologies in traditional media companies.
At the end of 2017, I joined a research project in collaboration with Sveriges Radio Östergötland and Norrköpings Tidningar Media on automated news gathering.
I am also interested in Blockchain, and what possibilites this new technology has to offer journalism in the future.
I have been teaching at Södertörn University since November 2016, mainly in c-level courses.