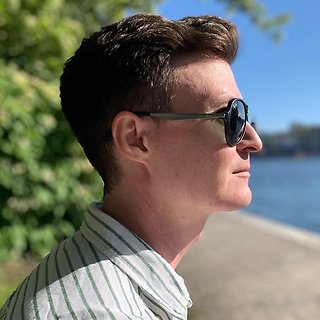 I am a historian of the Russian Empire, with a particular focus on the Caucasus and Ukraine.

I am a historian of the Russian Empire, with a particular focus on the Caucasus and Ukraine. My research interests revolve around the Russian imperial experience in juxtaposition with the practices of global imperialism and colonialism of the nineteenth and early twentieth centuries.

My current book project investigates the imperial afterlife of the Zaporozhian Host, one of the two oldest Cossack communities in Eurasia, celebrated in Ukraine as the one that laid the ground for the emergence of the Ukrainian polity in 1654 and as a historical phenomenon that left a profound social, cultural, and political imprint on modern Ukraine. Banished from Ukraine in the late eighteenth century, tens of thousands of Zaporozhian Cossacks were transferred to the steppes north of the Caucasus for settler colonial purposes. I investigate the Cossacks’ history beyond Ukraine, tracing the intricate ways in which they engaged with the imperial project over the course of the long nineteenth century, their transformation from a persecuted group of unwelcome brigands into exemplary colonizers and the guardians of the tsarist regime, yet assertively Ukrainian in their cultural outlook and particularistic aspirations. Studying the Cossacks’ experiences with empire and the settler colonial endeavour they spearheaded, I aim to give a glimpse into a multifaceted world of ethnic and cultural solidarities on the Ukrainian-Russian language frontier.