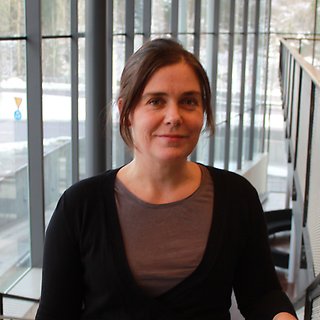 My research explores how people coexist with media in everyday life from phenomenological, material, spatial and ethical perspectives.

Stina Bengtsson is professor in Media and Communication Studies. She is currently doing research about media and everyday life, digital media morality and ethics, youth culture, taste and power. She teaches the course Media and Everyday Life at the masters programme Media, Communication and Everyday Life and are involved in courses also at the bachelor programmes second and third year.

- New media and civil society in the new mediapolis, 2015-2018 (The Baltic Sea Foundation)

- The Don Quixote of Youth Culture: media use and cultural preferences among students in Estonia and Sweden, 2002-2005 (funded by the Baltic Sea Foundation/ÖSS)