A fantastically well-preserved shipwreck that was found in the Baltic Sea between Sweden and Estonia is now receiving international attention. Researchers from Södertörn University are among those leading the research into the ship. 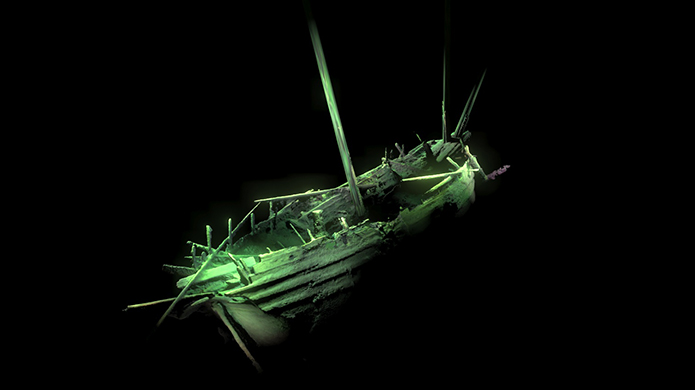 The wreck was discovered in 2009 during surveys for the North Stream gas pipeline in the Baltic Sea, but only now is there an understanding of how unique it actually is. This spring, the Maritime Museum asked a company, MMT, to inspect the wreck. It has now produced a 3D model of the ship using the material it collected. The model has shown how amazingly well-preserved the ship is – better than the Vasa, according to Johan Rönnby, professor of marine archaeology at Södertörn University.

“The Baltic Sea is incredible for preserving shipwrecks. It is dark, there are no currents and, most importantly, there are no shipworms to destroy the wreck,” he says.

Determining the exact age of the ship is difficult, but based on the onboard canons that have been observed, Johan Rönnby believes it could come from the 16th century. However, the ship’s age is not the only riddle that needs to be solved. What it was used for, where it was built and why it sank are a few of the questions that researchers hope to be able to answer using additional surveys. 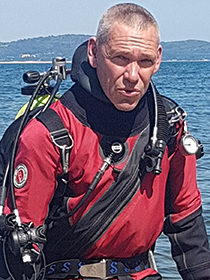 “It’s not possible to decide how the ship sank by looking at pictures, but we can assume it happened quickly because the lifeboats are still on deck. The next stage is to take even more photos over the autumn and to collect wood samples so we can date the wreck,” says Johan Rönnby.

The wreck, which currently goes under the name “Unknown ship”, is one of several wrecks that is currently being investigated by MARIS, the research institute for marine archaeology at Södertörn University. The 15th century wreck Gripshunden in Blekinge and the ship Mars from 1564 are two other important pieces of the puzzle for researchers from MARIS, as they try to put together an image of what life was like in Europe in the early modern period.

“This was a time in which Europe underwent enormous change due to early modern globalisation and state-building, and the ships are an important element of this. Without them it wasn’t possible to discover new areas of the world or create colonies. This is the major research interest, putting the ships into a bigger context,” says Johan Rönnby.