Dental care, hip replacements, transplants or cosmetic surgery. Foreign travel for treatment is a growing market that is rarely spoken about in Sweden. Increasing numbers of companies are doing business by bringing patients from Europe to countries in places such as southeast Asia, selling surgery and a holiday in one package. 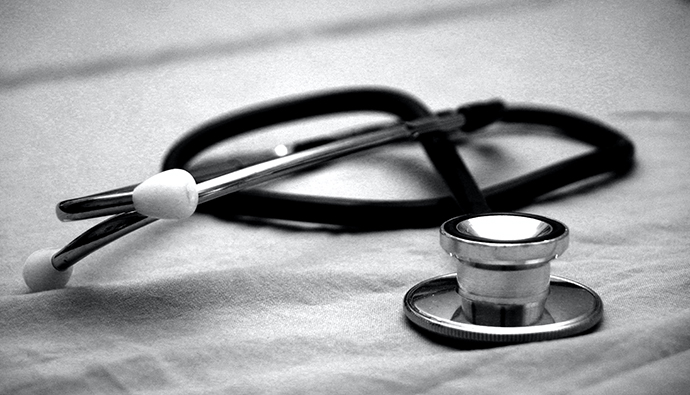 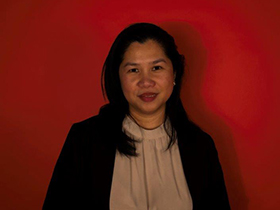 “Developments in the industry are exposing the healthcare sector to competition, because this type of marketing has become an important element of healthcare suppliers’ operations. They are trying to create trust in their ‘products’, just like other companies. But they are not offering a similar type of product, so it is important to study this growing market,” says Michelle Rydback, who recently completed her doctorate in business studies.

Her thesis focuses on emerging markets and examines healthcare companies and service suppliers in the Philippines. Other countries that appeal to patients from Europe and the US include Malaysia, India, Singapore and Thailand. This phenomenon is also found in Europe, but the term medical tourism is rarely used in that context.

Scholarly articles about medical tourism and marketing have been published, but knowledge remains limited, particularly regarding emerging markets. The purpose of her study was to contribute to increasing the understanding of medical tourism, which is important to actors in the industry and to doctors, decision-makers and patients.

“Because the success or failure of service delivery can impact he wellbeing of the industry and of citizens, medical tourism cannot be examined as a separate entity,” she says.

The study covers hospitals, clinics and actors that provide healthcare services in medical tourism, and is primarily interview based. The results show that building trust is a vital element of marketing; they must build reliable networks and create tailored services that supplement healthcare. Put simply, they must package healthcare like a holiday.

“The image that’s conveyed is ‘surgery in the morning, beach and bathing in the afternoon’. But it doesn’t work like that, patients must recuperate in a hospital setting. I think they are sending the wrong signals. I believe that researchers have an obligation to show that marketing is so much more that simply selling, it’s communication, planning, organising and delivering the consumers’ needs and desires,” says Michelle Rydback.

Medical tourism and the commercialisation of healthcare are hotly debated. Critics say that rich people from wealthy countries with functioning healthcare systems are buying their way to the head of the queue at the expense of poor people’s health. It is often the case that countries where public healthcare has significantly fewer resources that private healthcare have long waiting times for surgery and high costs for individuals.

“This has not been brought up in my interviews with patients, doctors, healthcare companies and service providers. There are rules in the Philippines about how a given proportion of patients of private healthcare companies must be domestic. So, as an academic, I have not found any proof that this is the case, but there are clearly suspicions and concerns,” she says.

Medical tourism is rarely discussed in Sweden, as travelling abroad for healthcare has been regarded as something shameful. However, there are now agreements between European states that allow patients to obtain healthcare in countries other than their own. For example, every year Uppsala University Hospital accepts around 400 patients from other countries. They pay privately, either via insurance companies or EU cooperation, but there is limited information and knowledge of this among the public is low.

“The reason many people criticise commercialised healthcare is because healthcare is regarded as a human right - but the same is true of education. The two things are treated entirely differently; we are open about how our universities market themselves to foreign students, but not about how Swedish patients travel abroad for healthcare. We are not open about developments in medical tourism, but it is a question that must be discussed.”