Male friendship has a special role in the works of Hermann Hesse. Does this mean that his authorship defied the convention of the times, that it was queer? His books can absolutely be read that way, believes Oscar von Seth, who has studied friendships in Peter Camenzind and Steppenwolf recently completed his thesis, Outsiders and Others. 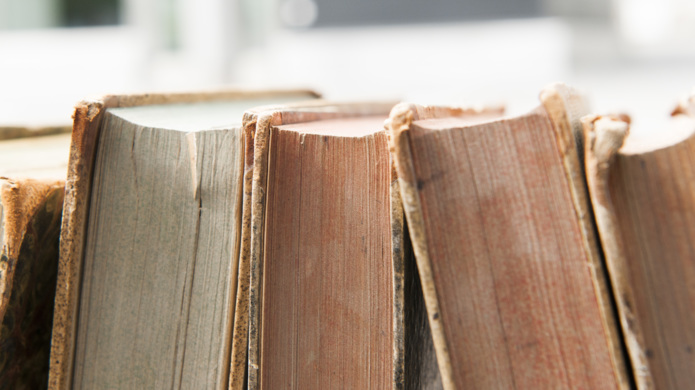 “In principle all of Hermann Hesse’s novels feature a central relationship between two men, one that has a special position compared to relationships between men and women. I demonstrate that it is absolutely possible to read these two works as queer, for example in the way that male friends describe each other using homoerotic language,” he says. 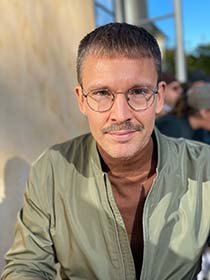 Oscar von Seth has investigated friendships, particularly between men, in Hermann Hesse’s authorship and focused on two novels: Peter Camenzind and Steppenwolf. Other researchers have highlighted queer aspects of the German author’s works, but this has often been part of other types of readings. In Outsiders and Others: Queer Friendships in Novels by Hermann Hesse

External link., Oscar von Seth’s reading is an entirely based on a queer perspective.

“I examine how he uses different expressions for queerness to depict not only the relationship, but also a type of holism in the texts, to create syntheses between oppositions. I feel that Hesse’s foundation is the Romantic friendship ideal of the nineteenth century, which is not necessarily homosexual. However, I show that the texts can be interpreted as he is trying to depict homosexuality using the terminology of the era, which we now define as homosexual relationships between men,” says von Seth, who was recently awarded his doctorate in Comparative Literature.

Peter Caminzind and Steppenwolf are largely representative of two phases of Hermann Hesse’s authorship. The first covers his debut novel and the years up to circa 1919.

“At that time, he wrote in much more innocent manner than he did in later life. There are many romantic descriptions of nature and the books are characterised by entertainment and escapism. Later, Steppenwolf represents a phase in which he is trying more to manage his own psychological problems. His investigations are more abstract and philosophical, rather than presenting a romantic image of reality,” says von Seth.

The concept of queer was not in use when Hermann Hesse wrote his books. This leads to challenges for researchers, but also allows them greater freedom in their work. These challenges include finding other concepts as explanatory models for the relationships taking the form they do.

“When the concepts don’t exist, you are freer, you do not have to ascribe something that isn’t there to older literature. Instead, you can show that just because the concepts did not exist, it does not mean that love between men was unerotic, despite it sometimes being explained using a Romantic ideal of friendship,” he says.

Reading older literature in new ways is important for far more people than authors and academics. Queer may be a more modern concept, but this does not mean that there were no queer characters in older literature. This can be of great importance, not least for young queer people who have the chance to see themselves in the books they read.

“I also believe we can see it as if the queer people we identify in historical literature are the answers to questions that perhaps did not even need to be asked at the time. After the concept of homosexuality was introduced in the 1870s, when it emerged that there was another type of sexuality than that between men and women, everything that was not heterosexuality was forced into hiding. Before homosexuality ‘existed’, there was nothing to hide. This is why it is important to look back at historical literature and show that there were definitely characters that can be described as queer,” says von Seth.

During his doctoral studentship he was affiliated with BEEGS, the Baltic and East European Graduate School, funded by the Foundation for Baltic and east European Studies

External link, opens in new window., and the research area of Critical and Cultural Theory at the School of Culture and Education.