Throughout history, philosophy has helped people understand the times they live in. We now live in a time that is frightening in many ways, with the threat of war and the climate emergency. Hans Ruin, professor of philosophy, says that we must train ourselves to think about death if we are to live well. 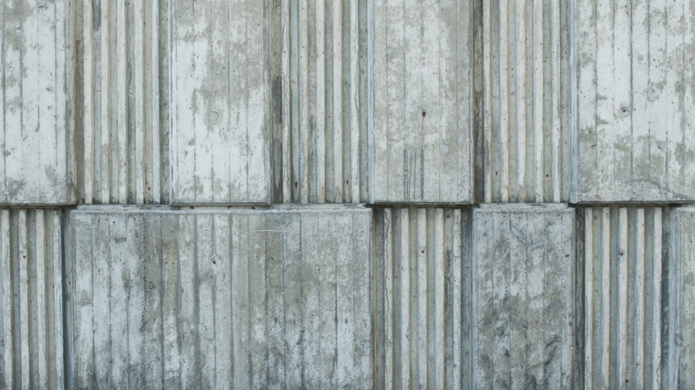 “I’d say that philosophy’s first response to worry and anxiety is to bring it back to a personal level, to consider the absolute threat that we all face. We will all disappear at some point, and it doesn’t matter whether this happens through war or environmental destruction. This is a good place to start, asking – how do I relate to that? Thinking about death as something that only affects other people is not a long-term strategy,” he says. 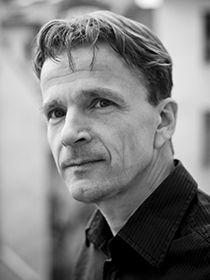 For Hans Ruin, it is natural that philosophy can help us understand and deal with the world we live in. This is the origin of philosophy, the clarification of contexts and use of language and thought to perceive what is happening around you more clearly. Ancient philosophers tried to create a context, an entirety, to see unity in diversity – this is a central element of classical philosophy, a little like first viewing an oil painting close up. The subject cannot really be discerned, chaos reigns, but if the viewer steps a few paces backwards, the image becomes clearer and the subject appears.

However, in a chaotic world it is hard to find clarity. The challenge for the philosopher is not to turn away, to look into the chaos without becoming lost in it.

When Socrates, an ancient Greek philosopher, was sentenced to death without having committed a crime, his friends gathered in despair. But Socrates sat quietly in his cell, and the story is that he stated he had lived his life, a long life. He was peaceful about meeting death, which is where philosophy can help us, according to Ruin.

“One famous definition of philosophy is the art of learning to die. This may sound alarming, because philosophy is supposed to be about living well – which it is, but to live well we have to die well. This is important because many people panic when they learn of someone’s death – you never feel that you’re ready. But training, building acceptance, can help you deal with the anxiety that may otherwise affect you at any time.”

When it comes to the climate emergency and war, threats to our civilisation, we see more of a collective death ahead of us.

“That is something else, something infinitely more significant, the idea that humanity will disappear. But if we can become better at dealing with what starts in our own death, we can at least start trying to break down the big threats,” says Ruin.

Training to meet death, that sounds like it’s asking a lot of us?

“Plato says that courage is one of the cardinal virtues, along with wisdom, justice and moderation. So yes, we can’t be scared and run away because, in the end, we can’t run away. It may appear an unsurmountable demand, but you can’t get away from it,” he says.

“Traditionally, these eschatological issues are religious questions and, to some extent, religion has justified its existence by thinking it has the answers to many of them. As the religious worldview has collapsed, what has arisen is a vacuum that surrounds where to look for answers.”

Meanwhile, issues relating to our mental wellbeing are a subject for magazines and news websites. There is a constant stream of articles about the increasing consumption of antidepressants and self-help tips.

“In philosophical terms, it is interesting that many people are returning to what is now called mindfulness and various forms of cognitive behavioural therapy, CBT. There is an enormous infrastructure of people who are prepared to help with positive, reassuring thinking. Many of them tend to use an unprocessed mixture of philosophical and religious ideas.”

Why has this happened?

“There are several potential explanations. One is that in the post-war era, academic philosophy wanted to become more scientific. It examined more evidence-based questions and analytical methods, as well as solving linguistic problems. Researchers wanted to be part of the scientific community, and questions about meeting death appear quasi-religious and unscientific – even though they deal with fundamental philosophical issues,” he says, and continues. “It’s amazing that, on some level, we can conduct a dialogue with people who lived 2,500 years ago and recognise ourselves in them. In itself, having the same problems they did is an experience that can offer a form of comfort. Yes, we have invented so many things they couldn’t even dream of, but in human terms we are very much at the same point.”

The post-war era and the principle of responsibility

Humanity opened its eyes onto a whole new world after the end of World War Two, one that ancient philosophers would have found difficult to imagine. Namely, the threat of self-destruction.

“It was like looking out on an entirely new horizon, and nuclear weapons were the issue – the ability to instantly kill hundreds of thousands of people. Until then, people had always battled against nature for survival, but atomic power means that humanity, as a natural force, is able to exterminate itself. We reached a new threshold,” says Ruin.

This was when philosophers such as Karl Jasper and Hans Jonas emerged. A great deal of philosophy focused on how atomic power changes us, while environmental issues start to emerge and become part of the philosophical discourse.

“At this time, many philosophers determine that we have to produce a new concept of responsibility, as Hans Jonas does in his ideas about the principle of responsibility. This talks about how, at the moment that humanity has taken this step, we must assume responsibility not only for ourselves and those closest to us – we have to think ahead, what is involved in living responsibly for the future? I’d say that we are still in that situation and, right now, we’re finding it quite difficult to take this responsibility regarding the threats we are facing,” says Ruin.

The great philosophical question of our time

“People tend to cling to destructive and futile strategies,” says the philosophy professor. “Bolstering the nation, forming groups, is not the right way to deal with a collective fear or anxiety. Whether humanity can deal with the challenges and crises we are facing, ones we created ourselves through technological development, remains to be seen. This is also the biggest philosophical, moral and political issue,” says Ruin. “If we did not have atomic weapons or fossil fuels, we would have been at the same historical point as previously. We are now at a new threshold, one that is causing anxiety for many people. But it is also an interesting time, because humanity has moved to a point at which we must think and act globally, differently how we did before.”

Hans Ruin is a professor of philosophy. His academic work has often focused on concepts surrounding time, memory and representation. In his most recent book, Being with the Dead: Burial, Ancestral Politics and the Roots of Historical Consciousness, Ruin investigates our relationship to death, via burial rites and ancestor cults, as well as memory culture and the writing of history. The book received a warm welcome when it was released and was awarded the international ICHTH & INTH Book Prize in 2022. 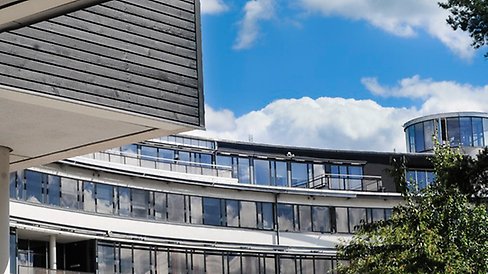 From January to March, Södertörn University will be advertising around thirty doctoral studentships in 15 subjects, for which the period of study/employment begins on 1 September 2023. 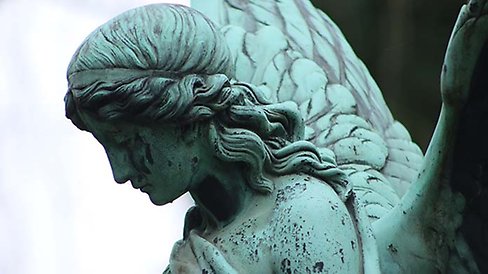 Hans Ruin has been awarded the newly established ICHTH & INTH Book Prize 2022 for his book Being with the Dead: Burial, Ancestral Politics and the Roots of Historical Consciousness . The prize is awarded to an author who examines the history and theory of historiography. 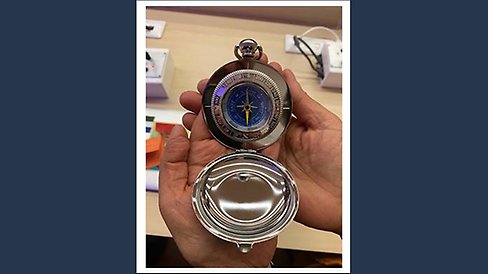 Congratulations to Marcia Sá Cavalcante Schuback, recipient of the Compass Award 2022 for her achievements in philosophy. The prize is awarded by the Comparative and Continental Philosophy Circle, which brings together philosophers and researchers around the globe. 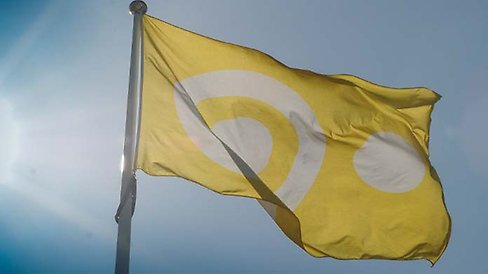 The start of the autumn semester means that we welcome new and returning students to the university. Among them are our doctoral students, ready take the first step in their research career. Interested in meeting them? They will present their projects on 6 September.