The threat to academic freedom – dark clouds on the horizon

Eavesdropping, discontinued subjects, researchers denied funding, self-censorship… there are many ways to curtail academic freedom, and threats to curiosity-based research are on the rise. This issue is now the focus of a special issue of Baltic Worlds. 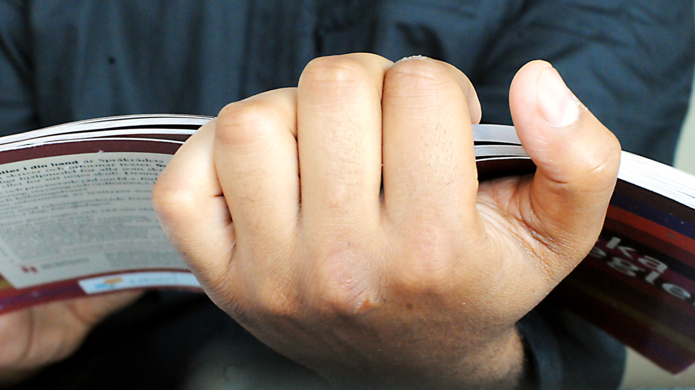 In the winter of 2018, the Central European University in Budapest announced that it was moving many of its activities to Austria. The reason – the Hungarian government had in practice forced the university to leave the country. In Belarus, voices critical of the regime have been silenced at the country’s higher education institutions. In Russia, researchers are denied grants and jobs. The methods are not always so clear. Other examples include how higher education institutions are forced to live up to sudden changes in legislation to be able to offer courses. With students there is no university, and thus no research.

“Academic freedom is being eroded everywhere, even in so-called democracies. Surveys have shown how the first to be affected are the media, then civil society and then academia,” says Ninna Mörner, editor of Baltic Worlds, a journal published by Södertörn University that gathers research from the Baltic Sea region and Eastern Europe.

In her position as editor, she notices that opportunities for the researchers she has contacts with at higher education institutions in these areas have sometimes been restricted. A special edition

External link, opens in new window. has been entirely dedicated to the threat to academic freedom. Ninna Mörner believes that academic freedom is at the heart of conducting curiosity-based research and strengthening scholarship free from the influence of political or other pressures, enabling the open discussion that democracy is built upon.

“Why is academic freedom under attack? Because critical thinking can contribute to authority being questioned, providing the knowledge necessary to see through prejudices and false truths. Autocratic regimes want to be able to serve up simple answers and solutions unopposed,” says Ninna Mörner, adding that there is considerable international solidarity and resistance that is highlighted in the special issue.

The problems of the threat to academic freedom were also covered at a seminar on 6 May. The seminar included international speakers who discussed the growing antigender movement in Poland, government actions in Hungary and developments in Russia and countries such as Kyrgyzstan, Tadzhikistan and Uzbekistan.

Ulla Manns, deputy vice-chancellor for research at Södertörn University, also participated. She is the university’s representative in the Scholars at Risk network, which helps threatened scholars to continue their research. One way this is done is that the participating higher education institutions offer them temporary positions, so their expertise and research are not lost.