Response to the invasion of Ukraine

There has been open conflict between Russia and Ukraine since 2014, when Russia annexed Crimea. On 24 February 2022, we woke to the news that Russia had begun a military invasion targeting all of Ukraine, following a period of increased aggression. 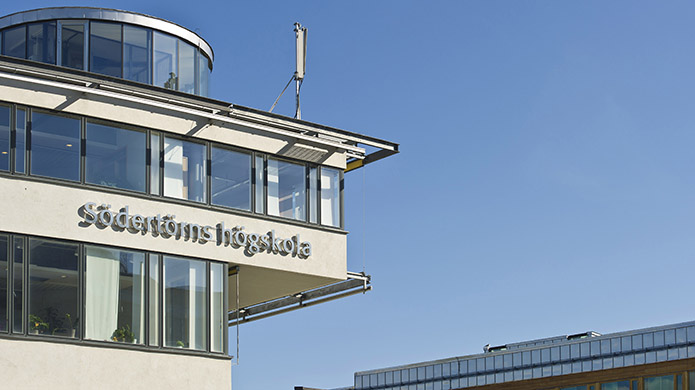 Due to our research focus, it is natural that Södertörn University has colleagues and departmental contacts with higher education institutions in Ukraine, as with researchers in Poland, Germany, the Baltic States and south-eastern Europe. And with researchers in Russia.

In these uncertain times in Europe and the wider world, it is important to differentiate between a political regime and the researchers at the various universities. Södertörn University wants to continue to work with researchers and higher education institutions in Ukraine, but also with Russian researchers.

At the same time, Södertörn University is deeply concerned about the consequences of Russia’s attack on Ukraine, in terms of human suffering, academic freedom, and Ukraine’s sovereignty. We wish to support our colleagues in Ukraine in every way we can. The political regime led by Vladimir Putin must immediately cease its military aggression and respect international law.