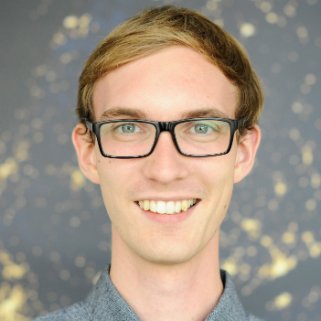 Philipp Seuferling is a doctoral student within the research project “The (dis)connected refugee: The role of communication technologies in trust-building in Sweden and Germany”. In his PhD project, he provides a historical perspective and explores historic media practices in refugee camps in Germany, between 1945 and 2000.

Philipp has studied Media and Communication Studies as well as Finnougrian Studies at the universities of Hamburg, Helsinki and Lund. From 2013 to 2015, he worked as a research assistant at the Research Centre Media History at the Hans-Bredow-Institute for Media Research at the University of Hamburg.

” (Lund, Hamburg, Bournemouth) and “Media and Migration in the Baltic Sea Region

” (Lund, Hamburg, Stockholm, Jyväskylä, Aarhus). He is also and associated member of the "Memory and Media Research Network

His general research interests lie in the intersections of media and migration studies, media history and memory studies, especially in the context of German contemporary history.

Philipp Seuferling (2018). "Posting on the Wall in Pre-Digital Times. Media and Communication Practices in Refugee Camps in Germany (1945-2000)

Seuferling, Philipp (February 2018): “To arrive means being able to tell”. Memory Cultures and Narratives of Historical Migration in German Media in 1991–1994 and 2015–2017. In: Tobias Linné (ed.). Excellent MSc Dissertations 2017. Media and Communication Studies