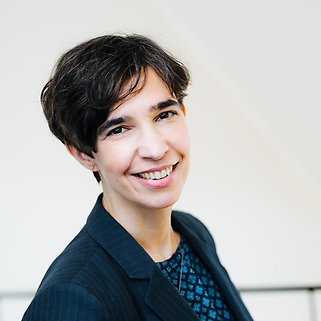 I am Professor of sociology, and I study issues related to political organization, globalisation and democracy. I mainly teach on the use of qualitative methods and on democracy.

I have been working since 2012 at Södertörn University as a researcher and lecturer. My teaching is primarily focused on qualitative methods and tutoring at under- and graduate levels. My research interests concern politics in a broad sense, concering for example political commitments, social movements, political activism, political globalization, think tanks, and corporate politics. During 2013-2015 I am part of two research projects. One is funded by the Baltic Sea Foundation, concerning Anarchism in the East and West. The other is funded by the Swedish Research Foundation, and concerns the World Economic Forum.

During 2016 to 2020 I will conduct research in two projects. "Global Policy Brokers" is funded by Vetenskapsrådet and concerns global think tanks. Together with Professor Christina Garsten I will follow two American think tanks that have offices around the globe. What is an American think tank doing in for instance Beijing? How is it possible for them to do and format some type of global politics? The second project, "Global Foresight", is financed by Riksbankens Jubileumsfond. Project leader is Christina Garsten and concerns the anticipatory governance of think tanks. Contributing researchers in the project are: Jenny Andersson, Mikkel Flyverbom, Mark Maguire, Anette Nykvist and my self.