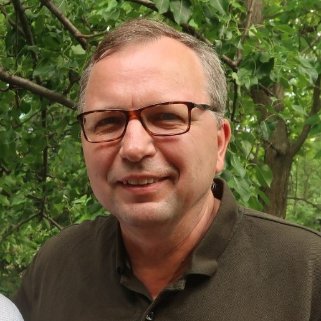 Professor of Business Administration. A researcher and lecturer at the Department of Social Sciences

Erik A. Borg is a Professor of Business Administration. He has a broad research experience and his research is partly concerned with networks and relationships in the post-industrial society. He has studied the role of globalization, and its impact on enterprises. Borg contributes to a research tradition within business administration called the Nordic School. He is a leading member of a research center called Reinvent, and studies the location of enterprises to selected suburbs. He is also leading a research project that studies globalization and international healthcare.

Erik Borgs publications consist of a wide range of books, research reports and articles in international scientific journals. His books include the titles: Globalisation, Nations and Markets, Challenging Issues in Current Research on Globalisation; Marketing in a Borderless Europe; Beyond Modern Management; Workers Becoming Entrepreneurs and Succeeding in a Transition Economy.

At Södertörn University, Erik Borg has participated in two research projects financed by the Baltic Sea Foundation. The research into countries in the Baltic Sea Region and their transition to the market economy, renders evidence of the impact of markets on companies activities and their ability to survive. This research has contributed to an understanding of how markets are created and are developing, and the role of markets in a changing world.

As a professor of business administration, Erik Borg works within the areas of marketing and market related management. He started working at Södertörn University in 1997 as one of the first employees hired by the University, and had been serving as a member of the group that investigated the possibilities for a new university and later started Södertörn University. Previously he has been employed by Stockholm University, Lund University and The Gothenburg School of Economics. For one academic year, Borg was active at Long Island University in New York as a researcher and lecturer. He has also been active at INSEEC in Paris and East China University of Science and Technology in Shanghai.

Erik Borg was educated at the United World College of the Atlantic, and holds an MSc Econ from the London School of Economics. In 1994 he completed a PhD in Business Administration at Stockholm University, and defended a thesis called: European Markets and Management Action: Making Sense of a Europe Without Frontiers.

Patients beyond borders – the challenge of medical tourism to Swedish healthcare