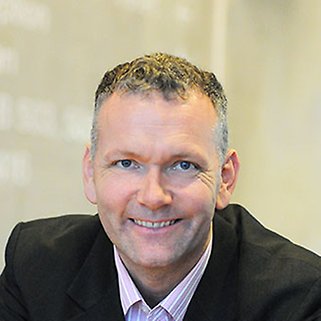 Since 2006, I have been employed at Södertörn University. Before taking on my current role as Chief Administrative Officer, I held the post of lecturer of Political Science, and have also served as Head of School, Institution of Social Sciences, and Director of the undergraduate programme International Migration and Ethnic Relations.

I conducted my PhD studies and was awarded my doctorate from the Department of Political Science, Göteborg University. In addition, I have spent prolonged periods at, the Université Libre de Bruxelles (ULB), Belgium, the Swedish Institute of International Affairs, Stockholm, the United States Congress and George Washington University, Washington D.C., USA, the Swedish National Defence College, Stockholm, and the Swedish Parliament.

Theoretically, my research interests has been in the field of International Relations (not least the EU), and, empirically, in the areas of immigration and integration. My primary areas of expertise were international relations, but I have taught on a wide range of topics, not least comparative and constitutional politics.