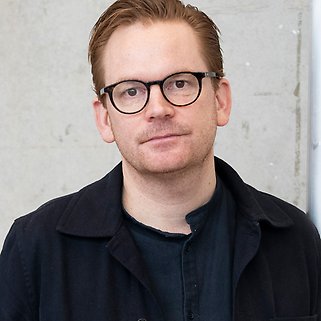 My research has mainly been devoted to Islam and Sufism, historical and recent, in Sweden and globally. Several of my projects also concerns religion and migration.

I am working as an associate professor and lecturer in the Study of Religions at Södertörn University, with an orientation towards Islamic studies. Mainly, I have devoted my studies to Islam in the past and present, Sufism and Persian Sufi poetry - but I am also interested in different public discources on religion, as well as in questions regarding religion, politics and radicalization.

The Museum as Didactical Arena (finished 2017)