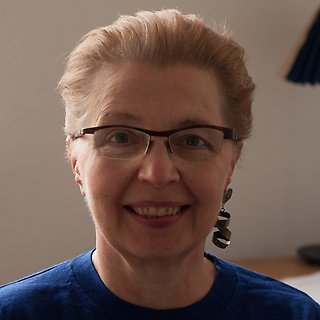 Teresa Kulawik is professor of Gender Studies at Södertörn University with a PhD in political science from the Free University Berlin/Germany. She was research leader and cofounder of the Centre for Baltic and East European Studies (CBEES) between 2006 and 2011. She was a visiting professor at the Humboldt University in Berlin, Warszawa University, Potsdam University, Technical University of Berlin and visiting scholar at Columbia University. She is a specialist in comparative gender studies and published extensively on welfare state formation in Sweden and Germany. For some time she also investigates Poland and the former Second World.

Her current research examines the intersections between public knowledge regimes, expertise and policy making, body/bio politics as well as feminism and citizenship from a longterm perspective. She works at the intersections of political and cultural studies and science and technology studies. More recently she explores the borderlands between post/decolonial and postsocialist scholarship.

She received research grants from the Volks-Wagen Foundation, the Swedish Research Council, the Baltic Sea Foundation, and the Swedish Institute. She was principal researcher within the EU Integrated Project, FEMCIT: The Construction of Female Citizenship: The impact of the new women’s movements on contemporary gendered citizenship. She was awarded a sabbatical grant from Riksbankens Jubileums Fond.

Bodily Citizenship in the Age of Biosciences : a Historical and Comparative Perspective, in Revue Nordique, 2014, 28, 103-124.

Gender and Political Cultures of Knowledge in Germany, Poland, and Sweden