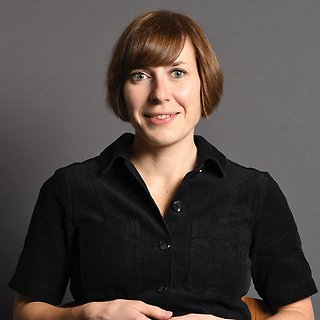 I am professor in media and communication studies. My research interests include media activism, media practices, algorithms, automation and artificial intelligence

In earlier projects, I have investigated media practices of protest movements such as the Occupy Wall Street movement, Occupy Stockholm and Occupy Latvia. I am particularly interested in how media technologies changed practices and tactics of the movements over time.

Besides my interest in political mobilization I have been engaging with the notion of media memories and their changing nature in the context of social media such as Facebook. Is the way we remember changing fundamentally since we are doing it online, in connection with others and in public? And what are commercial platforms offering and suppressing when it comes media memories?

In 2013-2015 I was a visiting post-doc at the Center for Global Communication Studies at the Annenberg School for Communication (University of Pennsylvania). My post-doc project concerned historical forms of media participation that emerged in the context of moments of crisis. Currently, I am working in a collaborative project on Narratives of Europe.

Teaching Disconnection in the Digital Age