Microorganisms are necessary for our health and for all life on Earth. Hundreds of researchers have studied the diversity found in the planet’s microbial communities as part of an international research collaboration. This information has been compiled in an enormous shared catalogue of the planet’s microorganisms. It will be used in research applications and for more sustainable industry. 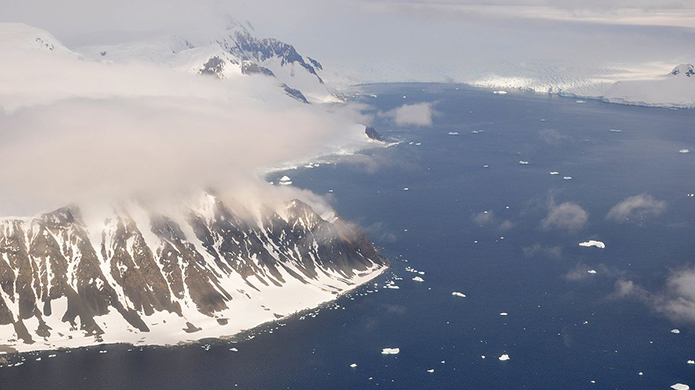 The Earth Microbiome Project, as the catalogue is called, shows how bacteria, either in association with humans, other animals or plants, are everywhere on Earth, as well as the Earth and environment influence their diversity. Swedish researchers from Environmental Science at Södertörn University are part of the Earth Microbiome Project, which was founded by researchers at the University of California in San Diego, the University of Chicago and Pacific North National Laboratory in the USA, but includes researchers from around the globe.

To understand the patterns and processes behind how microorganisms are distributed, spread and interact, researchers have investigated microbial communities in different environments with different environmental influences – everything from people’s skin to the Antarctic seabed, permafrost soil and agricultural soil, plant roots, city air and catastrophic oil spills – using more than a hundred published studies from 130 different research institutions. Using large-scale DNA analyses, sequencing information and environmental data from more than 27,000 samples have been catalogued in the Earth Microbiome Project. Over 90% of the hundreds of thousands of different bacteria sequences (which can be likened to species) were not included in other databases of bacteria already known to science. Using new standardised methods for sampling and analysis, and an open database with a great deal of environment information, researchers can access each other’s data and compare results on an entirely new scale.

“This makes it possible to see global patterns across different environments and broaden interpretations of ecological principles,” says Sara Sjöling, Senior Lecturer in microbial ecology, part of Environmental Science at Södertörn University, and one of the participating researchers in this enormous collaborative project.

“The scope and approach of this collaboration are unique, so while studying ecosystem functions in the Baltic Sea, the Antarctic and the Arctic, we have been able to contribute to the Earth Microbiome Project,” says Sara.

The catalogue is an ongoing and growing project, and will be used for research application and more sustainable industry, such as in climate research, agriculture, pharmaceuticals or for food provision. In practice, a soil sample can be forensically analysed to locate its origin by matching it with DNA in the database, or a farmer can find out how to use their soil more sustainably.

Read Nature's article about the project