An important piece in the puzzle of Roma history has long been missing – the Roma’s own voices. In research and in societal debate, they have been given a passive role; in some periods they have been regarded as a problem, in others as victims. 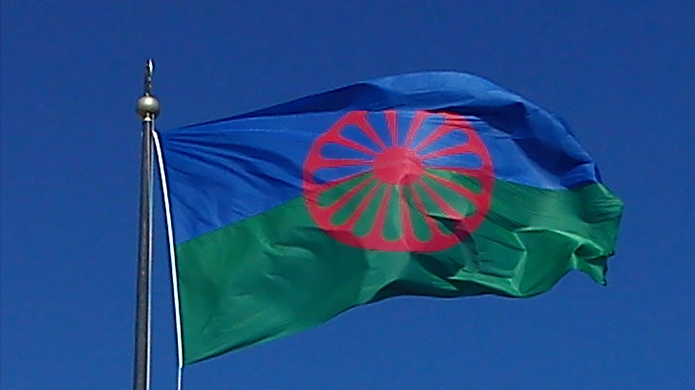 Jan Selling has chosen a new path in one ongoing research project. His previous research focused on issues relating to antiziganism, but he is now studying the Roma’s liberation. He has participated in the Digital Archive of the Roma

External link. since 2015, which is an international project. Its purpose is to highlight the Roma’s own stories, role models and civil rights activists, without once again making them subjects. A majority of those contributing are themselves Roma. Jan Selling now wants to make this research available in Swedish.

The Roma’s roots go far back in history, to India. There is no real answer as to why they left their old home, but Roma groups now live on practically all continents and are thought to have arrived in Sweden in the 16th century. 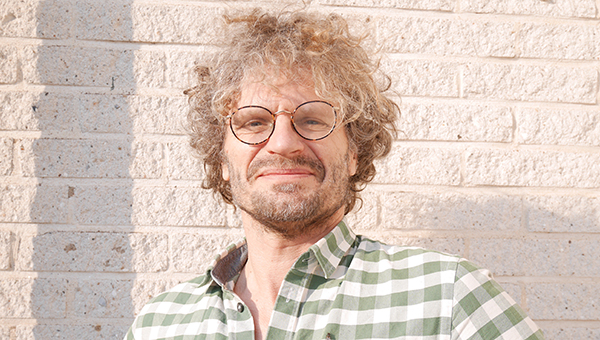 "The issue of liberation has really always existed. Migration to Europe was also a liberation. Throughout history, liberation has either been the effect of societal change or a result of Roma activism. Like in Rumania, when slavery ended in the 1860s. There, liberation was the effect of liberal ideas and the rise of capitalism," says Jan Selling, associate professor of history and senior lecturer in education.

The true Roma civil rights movement was born after World War Two. A group of intellectual Roma met in Paris, primarily searching for redress for the persecution and genocide that occurred in the Holocaust. They also wanted to resist the remaining currents of antiziganism,

"The shared aim of the Roma civil rights movement is the right to decide over their own lives, but it is absolutely not a homogenous movement. The first World Roma Congress was 1971 and was the first step towards unifying the movement. But the issues are entirely different in different countries – in the UK it dealt with the right of the Roma to move around, in Sweden on the right to housing and education and in Germany it is about redress," says Jan Selling.

This civil rights movement has developed and changed over time. Now it primarily consists of networks, alliances and coalitions, both in politics and in civil society.

"It is important to emphasise that the Roma is not a homogenous group, and the civil rights movement has changed its character, with different groups pushing different issues. They gather under one umbrella, without smoothing out the differences between the groups. Soraya Post [editor’s note: Member of the European Parliament for Sweden’s Feminist Initiative] found success by creating alliances in the European Parliament, so getting through a resolution that the Roma have a Holocaust Memorial Day," he says.

The available research has often been conducted in education and linguistics. In Jan Selling’s field, history, it is not as common. His book on Roma liberation is expected to reach readers during the winter. The hope is that it will contribute to strengthening the voices of the Roma when writing the history of their liberation.