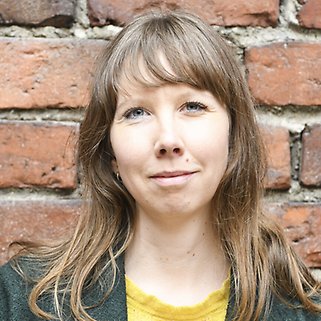 Doktorsavhandling: Organizing the Voice of Women: A study of the Polish and Swedish women's movements' adaptation to international structures (2019)

The European Union has become an important arena for international politics. Various actors try to influence the European-level executive and legislative authorities. Lobbyists in Brussels are not the only type of actors promoting the interests of others. Today, national-level social movement actors too are present at the European level, pushing the interests of various citizen groups and social issues. To do so, however, they need to adapt to the European Union’s multilevel governance system by speaking with one voice. As this thesis demonstrates, at the national level this adaptation may entail a number of organizational challenges for movements.

Organizing the Voice of Women regards national-level social movements adapting to international structures. Taking the cases of the Swedish and the Polish women’s movements and their relation to the European Union as examples, the analysis follows two separate, yet similar, processes of forming and maintaining nationwide meta-organizations – that is, organizations of organizations – that can speak for the two respective movements. Through the cases of the two women’s movements’ adaptation to international structures, the study explores the challenges involved when a new layer of organization is added to a social movement.

The results show that organizing the voice of the Swedish and the Polish women’s movements has been particularly challenging when conditions such as a tradition of umbrella organizing and stable financial resources are absent at national level. The results also show that competition and conflicts are apparent in both cases and inherent in meta-organizations, and that they have been possible to deal with differently depending on the two movements’ national settings. With an organizational perspective on social movement coalitions, this study contributes to the classic question of institutionalization, formalization and bureaucratization of social movements. It ultimately asks what it means to organize a field of social movement actors and what happens at the junction of organization and social movement, at the intersection of national and international interests. A wider implication of the study is that the issues it highlights are to be expected whenever the internationalization of national movement activities takes the form of meta-organization.