Göran Bolin, professor of media and communication studies at Södertörn University, has been awarded an honorary doctorate by the University of Tartu, Estonia. The citation states that he is receiving the award for his significant contribution to shaping the new generation of media researchers.

“This is a feather in the hat for research in the Baltic Sea region,” says Göran Bolin. 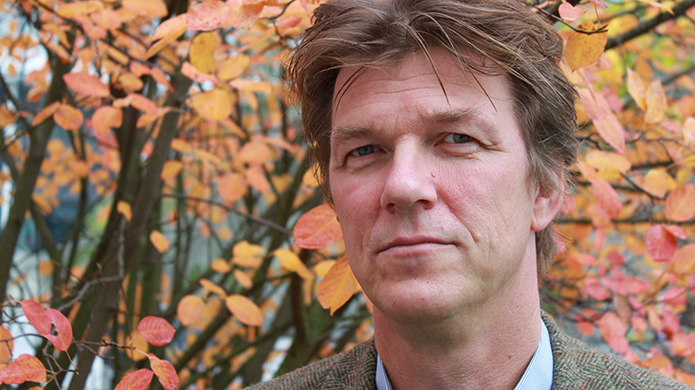 Göran Bolin, who has been employed at Södertörn University since 1998, has worked with Estonian researchers from Tartu University for almost 20 years. It all started with a comparative study, in which Göran Bolin and his colleagues contacted Tartu University to collaborate on data collection relating to media use. This collaboration has continued, in the form of further research projects, joint workshops and doctoral student exchanges, cooperation that Tartu University feels has contributes to increasing its visibility in Europe. In their citation, they write that Göran Bolin has made a “significant contribution to promoting the international renown of media researchers and sociologists of Estonia and the University of Tartu, and forming their new generation”.

Göran Bolin’s research career has primarily focused on media use in relation to media structure and organisation. According to Tartu University, its breadth has made him “one of the leading figures in media sociology in the northern European countries”.

Göran Bolin sees this award as a recognition, not only of his work, but that of the entire research environment for Media and Communication Studies at Södertörn University.

“It feels great, a confirmation of our collaboration. I’m not the only one who works with Tartu University, other researchers in Media and Communication Studies also cooperate with them, so this is a recognition of the entire research environment, and for research in the Baltic Sea region,” he says.